Yahoo! We have completed ten successful years in the telly world and that calls for a huge celebration. What's more, even our glamorous celebs decided to join us on the most important night of our lives.

Though most of them were head-turners in their rights, there were a few who made us fall in love with their style statement. Here's presenting the top ten best dressed men from the bash...take a look:

Mohit is definitely one of the most handsome actors of tellywood. His white shirt and classic black suit, along with his clean shaven look, the anniversary bash definitely made him look effortlessly sexy. 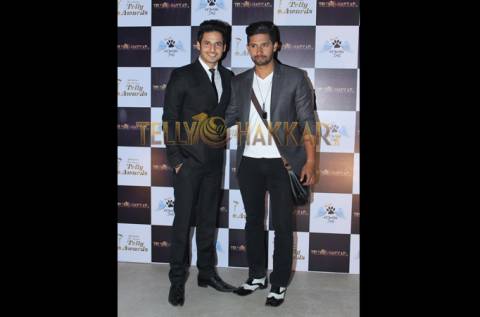 When it comes to dressing, Ravi Dubey certainly knows how to look ‘Ravi’shing. In a white t-shirt and black denim, paired with a grey blazer, Ravi pulled off a cool yet classy look. Adding charm to his outfit was his leather sling bag and black and white shoes. 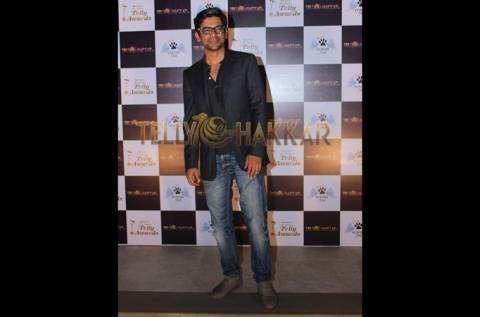 Even we were amazed to see Guthhi aka Sunil in such a stylish avatar. Black shirt and black blazer with a pair of blue denim is a common choice among men. But this funny man added an uber cool look to the attire with the way he coloured his hair. Let's not forget his funky specs that put the C in cool. 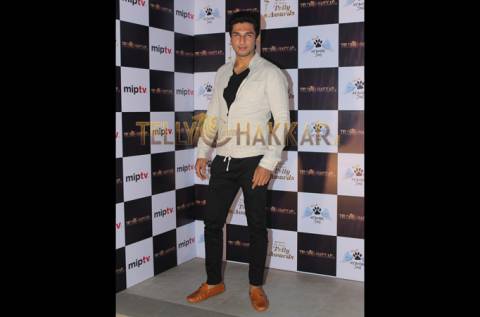 Black T-shirt and trouser with a white zipper and neatly brushed hair made him stand out from the crowd. If the night was especially hot, it was thanks to his hot bod. 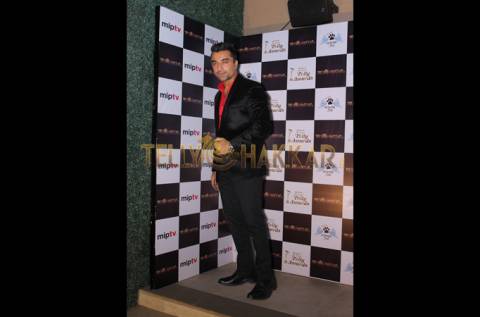 Our Ek number ‘bhai’ indeed sported a number one 'ishtyle’ on Tellychakkar’s birthday bash. His black suit with a red shirt definitely gave him a gentlemanly touch. 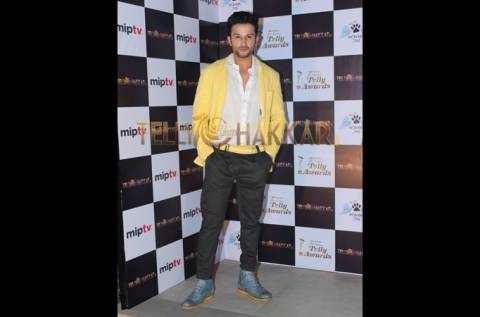 White shirt and black trouser is a classic choice, but one should learn from Sahil how to transform a classy look into a sexy avatar. By opting for a yellow belt and blazer, he upped the hot quotient to an all new level. 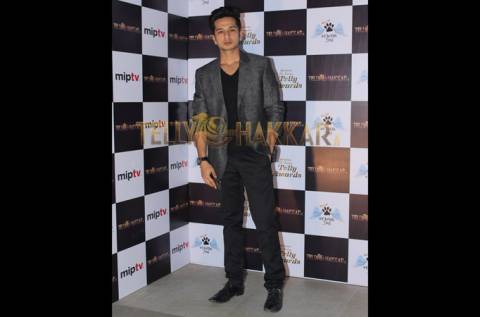 Here comes another good looking man with a good fashion sense. Black is definitely a classy choice for any man, but on Fahad it looked classier. He paired the suit with a rolled-up greyish blazer, making him the connoisseur of all eyes. 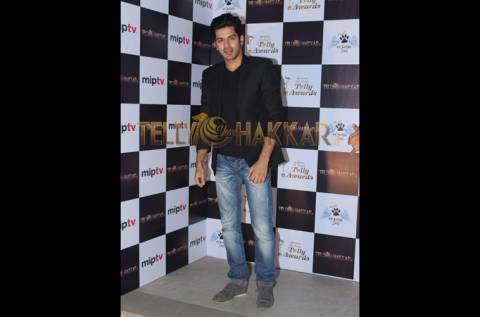 Black t-shirt and black blazer with blue denims; there is nothing special about it. But this Everest star rocked the red carpet with his appearance. How did he manage to turn mundane into sexy? Was it his clean shaven looks or his cute dimpled-smile? 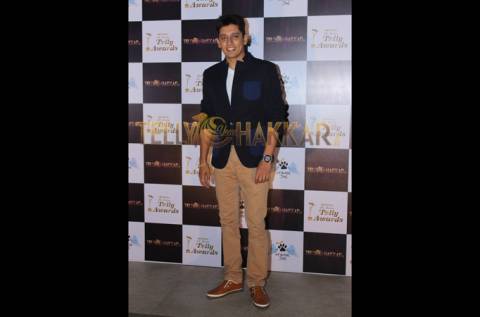 Not everyone can carry off a daring combination of white t-shirt, blaze trouser, brown belt and black and blue blazer. But this young lad set the temperature soaring with his dressing sense. 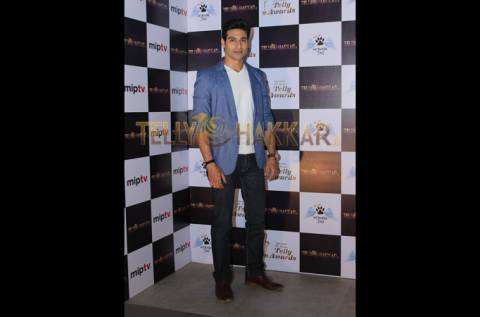 Blessed with good looks, the Sashtri Sisters actor, sported a white t-shirt and black jeans. His rolled-up blue blazer and brown shoes added to his cool factor. We like.