In Pics: Checkout Aryan Khan PICTURE GALLERY with FRIENDS with whom he partied hard before his arrest!

While he has been discharged on bail, and his immediate family along with his loved ones and well wishers are relieved, we bring to you some of Aryan’s party pictures with his friends.
Submitted by Tellychakkar Team on Sat, 10/30/2021 - 10:19
movie_image:

MUMBAI: Aryan Khan’s arrest has been one of the most talked about things in the recent times.

Shah Rukh Khan's son Aryan was arrested on October 3 in connection with the Mumbai cruise drugs case. The Bombay High Court granted him bail on October 28. The drugs raid was conducted by the Narcotics Control Bureau. Helmed by zonal director Sameer Wankhede, the NCB’s Mumbai unit raided a cruise ship off the city coast. Aryan Khan, along with several others, was arrested and accused of consumption and ‘conspiracy’, among other charges.

While he has been discharged on bail, and his immediate family along with his loved ones and well wishers are relieved, we bring to you some of Aryan’s party pictures with his friends. (Also Read: BIG UPDATE! Mumbai Cruise Drug Case: Actress Juhi Chawla signs Rs 1 Lakh BAIL SURETY for Aryan Khan’s release) 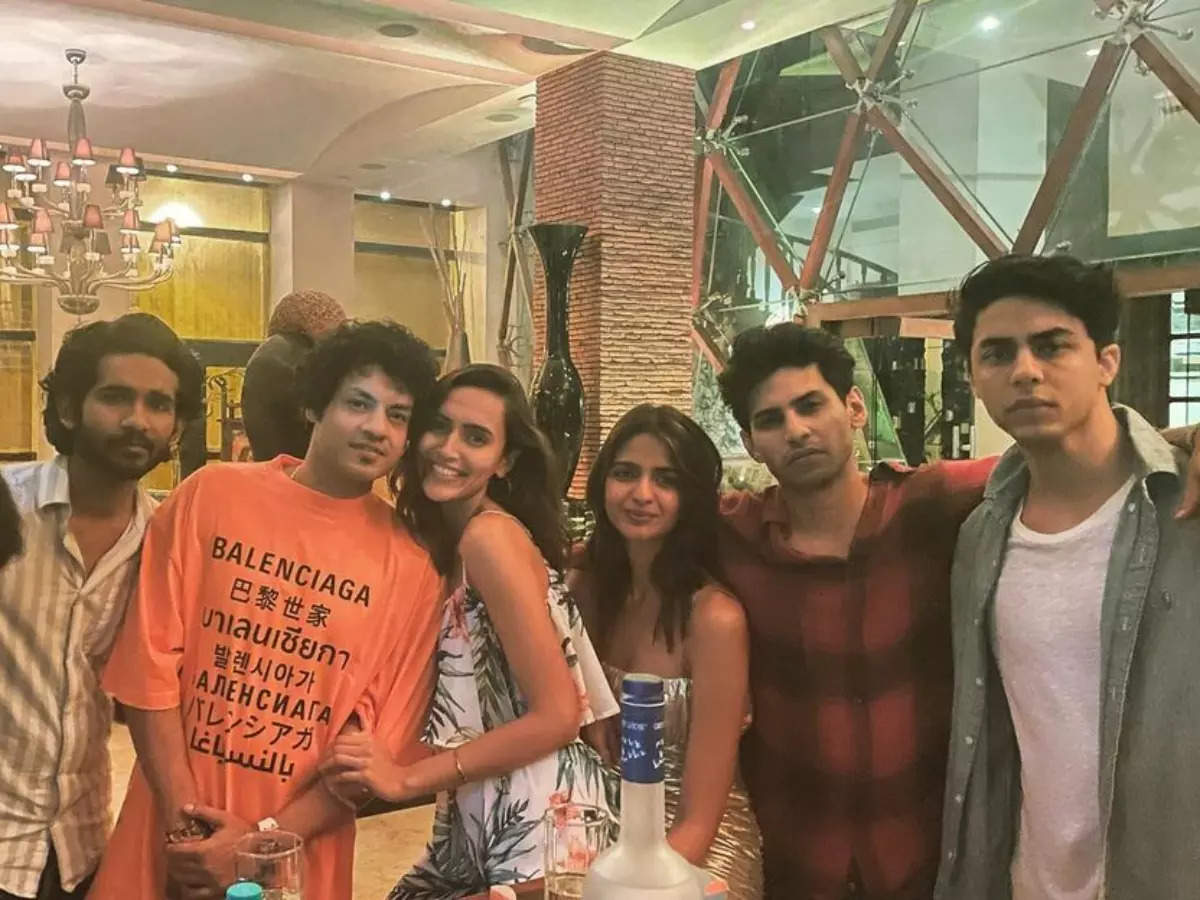 Aryan holds a degree in Fine Arts, Cinematic Arts and Television Production from the School of Cinematic Arts at the University of Southern California in the United States. 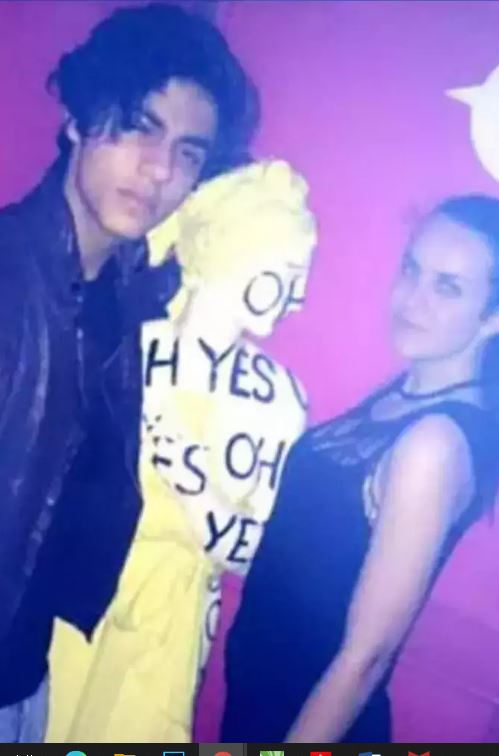 According to the arrest memo, Aryan Khan was placed under arrest for "involvement in consumption, sale and purchase" of contraband.

Aryan Khan’s legal team, which includes senior advocates Satish Maneshinde and Amit Desai, argued for him to be released on bail.

On October 24, the case took a new turn when independent witness Prabhakar Sail stated in a notarised affidavit that Rs 25 crore had been demanded on behalf of NCB zonal director Sameer Wankhede for the release of Aryan Khan. 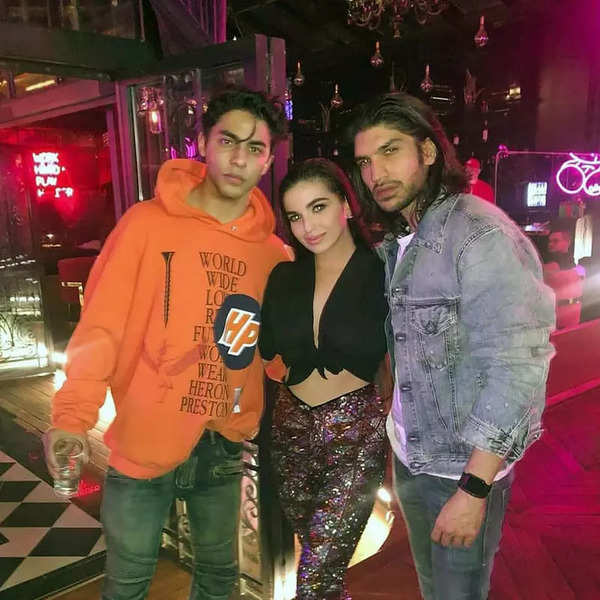 Keep reading this space for more information. (Also Read: Must Read: Check out the order copy submitted by the high court regarding the conditions of the bail plea of Aryan Khan)