Unbelievable! Can you believe THESE Bollywood movie items were auctioned at an insane price?

From Salman Khan’s towel in Mujhse Shaadi Karogi to Akshay Kumar’s suit in OMG, celebrity items were auctioned at a price that will leave your jaw dropped
Submitted by TellychakkarTeam on Sun, 05/29/2022 - 13:19
movie_image:

MUMBAI: After a Bollywood film is shot, the items or objects used are auctioned to raise money for various charitable causes. These items are sold at a high price and fans buy them. From Aamir Khan's bat in Lagaan to Akshay Kumar's suit in OMG and more Bollywood movie items that were auctioned at a high value. 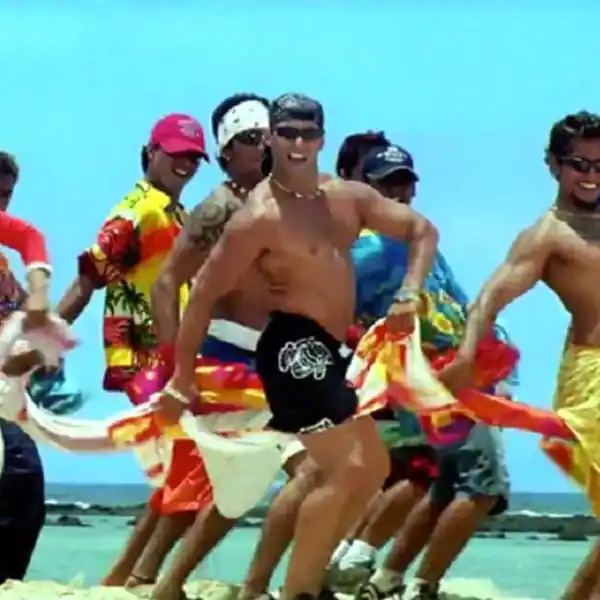 Salman Khan did a towel dance in Jeene Ke Hai Char Din song from Mujhse Shaadi Karogi film. His towel was put to sale on an online portal and was auctioned for Rs 1,42,000 reportedly. 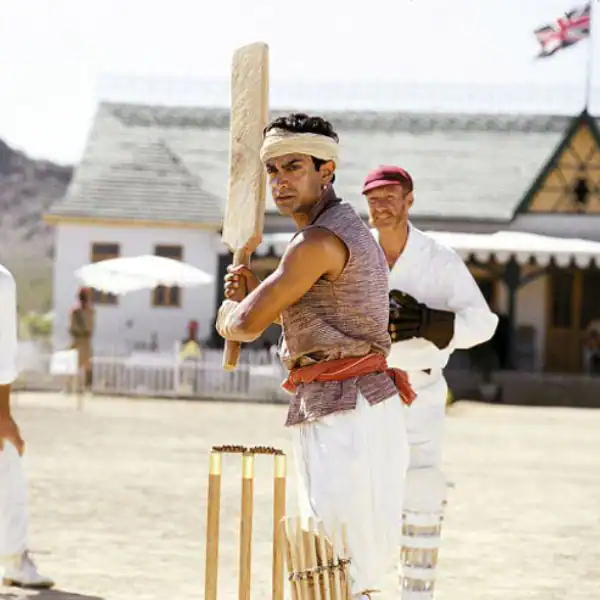 Lagaan is one of the most loved films ever that included an amazing cast, exceptional script, and spectacular plot. Actor Aamir Khan in the film used a cricket bat which was then auctioned for a whopping cost of Rs 1,56,000 reportedly. 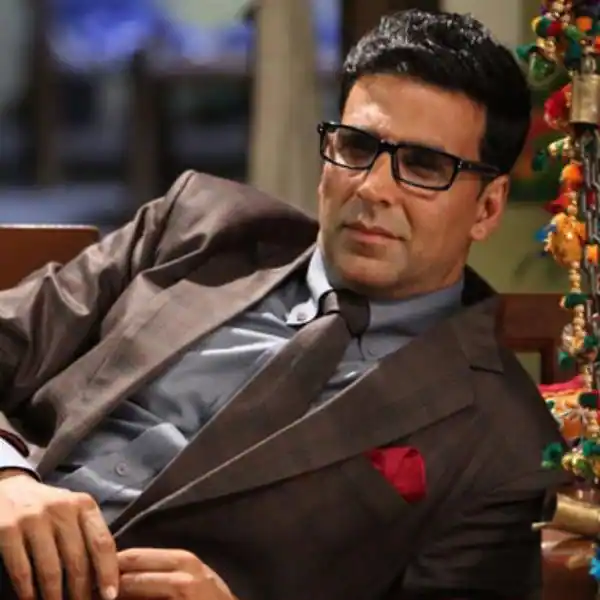 The Khiladi of Bollywood, Akshay Kumar wore a lovely suit in one of the scenes from Oh My God film, which was then auctioned for Rs 15 Lakh reportedly. 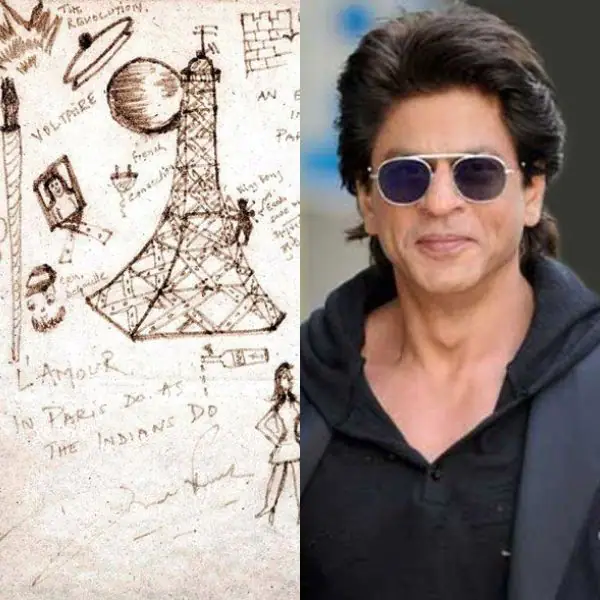 The King of Bollywood, Shah Rukh Khan had an artwork that was put up for auction at a whopping price of Rs 2 Lakh reportedly. The artwork had various things like France like Voltaire, Concorde, Eiffel Tower, etc. 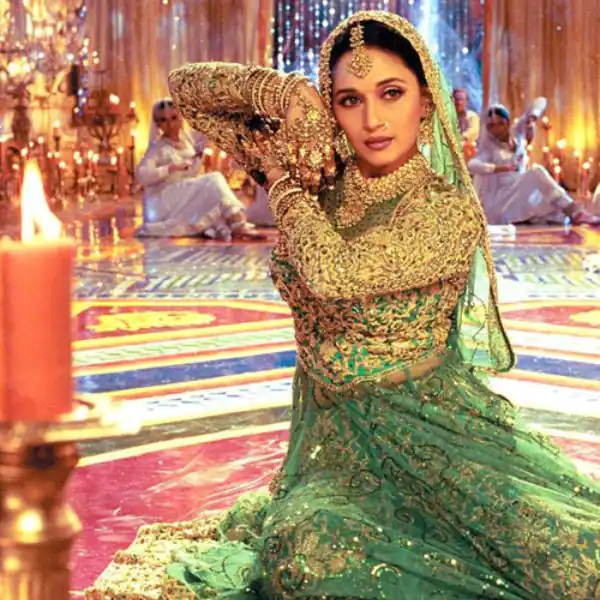 Actress Madhuri Dixit wore a beautiful green lehenga in the song Maar Daala. Post the film, the lehenga was auctioned for a whopping amount of Rs 3 Crore reportedly.

Top Stories
Must read! “I was offered a Ek Villain the first part, lekin use Samay Hamare Tevar hi kuchh aur the”, Arjun Kapoor
MUMBAI: The trailer of upcoming thriller movie Ek Villain Returns has finally hit the internet and it is getting some...
Parineetii: Love Blossoms! After Rajeev and Parineetii, THIS new pair to fall in love with each other
MUMBAI: Colors' new show “Parineetii” is doing well. The audience has given it a thumbs-up. The show stars Ankur Verma...
Ghum Hai Kisikey Pyaar Meiin: Shocking! Sai falls unconscious after Pakhi’s men hit her with rod
MUMBAI: The upcoming episode of Star Plus' popular serial Ghum Hai Kisi Ke Pyaar Mein will showcase a major twist....
WOW! Ahead of becoming a parent, Dheeraj Dhoopar has started his parental lessons, Check out
MUMBAI: TellyChakkar is back with yet another update from the telly world. Also read...
AMAZING! Pandya Store's Dev and Shiva get a funny Nickname that will crack you up
MUMBAI: TellyChakkar is back with yet another update from the telly world. Daily soap Pandya Store has made a place in...
Kundali Bhagya: Revenge! Karan to use Prithvi to ruin Rishab and Preeta
MUMBAI: Zee TV’s show Kundali Bhagya is produced by Balaji Telefilms. It stars Dheeraj Dhoopar and Shraddha Arya and is...
Recent Stories