Shocking! Take a look at your favourite TV celebs who have quit popular television shows for various reasons

From Gashmeer Mahajani to Shabir Ahluwalia, tv celebs have discontinued the most popular shows in the midway because of the lack of creativity
Submitted by TellychakkarTeam on Sun, 05/29/2022 - 13:30

MUMBAI: The TV industry is also a dynamic industry when it comes to work. Sometimes TV shows reach the height of success which in turn increases the fame of the cast and crew members. However, for various reasons, celebs may decide to quit. Sometimes, it's because of the change in the storyline or sometimes due to health issues and sometimes due to the lack of creativity and degrowth in the character/ storyline.

Let's check out the list of celebrities who left popular TV shows mid-way because of such a thing. 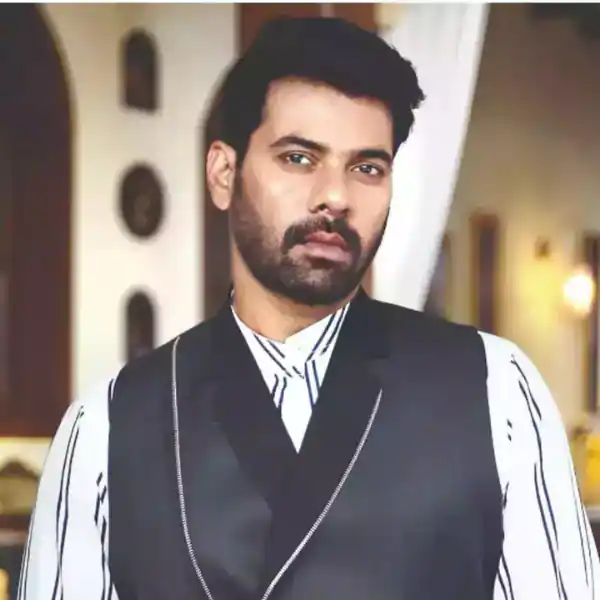 Shabir Ahluwalia played the lead role of Abhi in Kumkum Bhagya. However, earlier this year, he left the show as his character has nothing more to do in it. Shabir understood the makers taking the story forward with the new generation of the show. Hence, he decided to move on from Kumkum Bhagya. 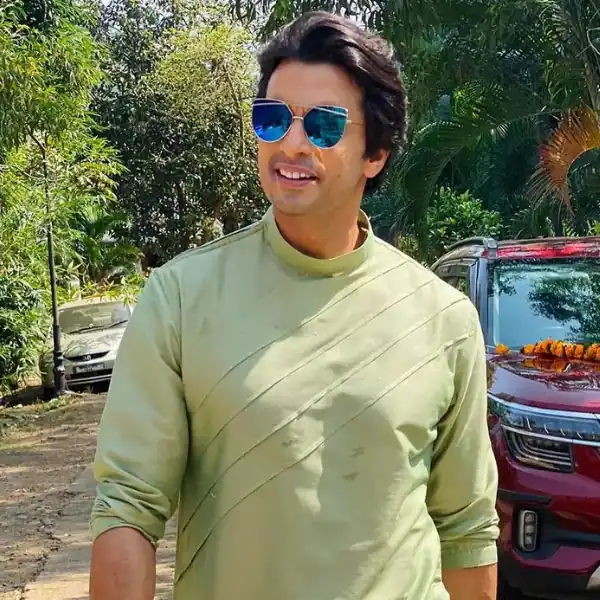 Gashmeer Mahajani opened up on why he left Sumbul Tuoqeer Khan and Fahmaan Khan starrer Imlie. He said, Imlie is a good show and is doing well. The initial 200 episodes were shot like an OTT show and there was good content. However, I quit after a year because I felt I was struggling to keep my character going. 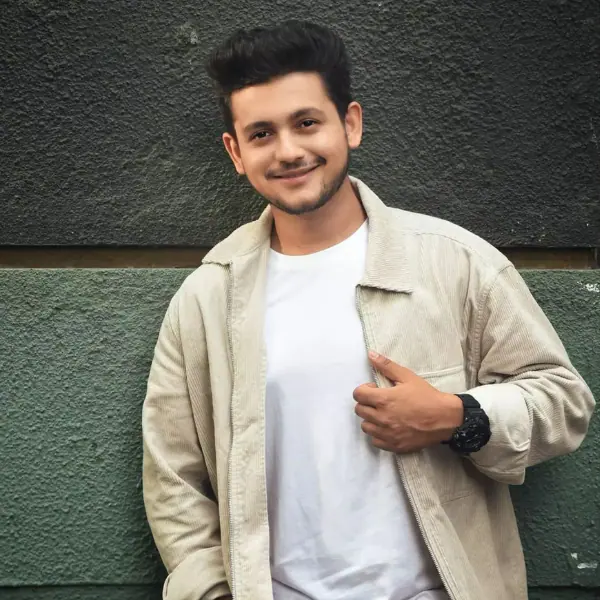 Adish Vaidya played Mohit in Ghum Hai Kisikey Pyaar Meiin. He quit the Neil Bhatt, Ayesha Singh and Aishwarya Sharma starrer because his character showed no growth in the story. Opening up about the same, Adish said that he wasn't creatively satisfied and that he waited for a year to see the growth in the character. 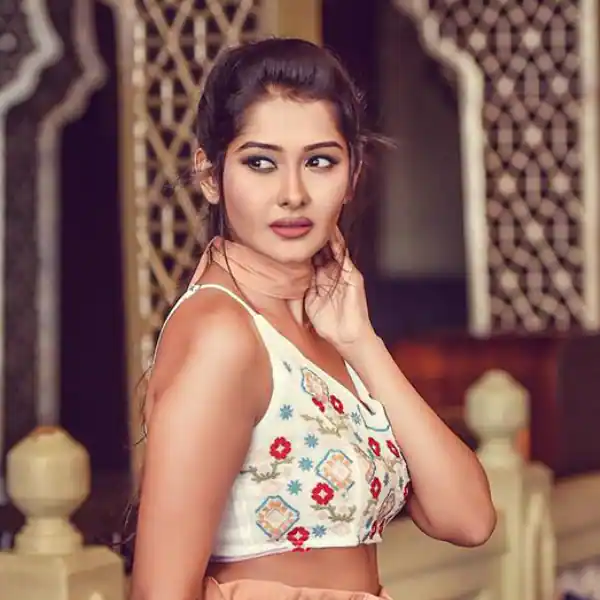 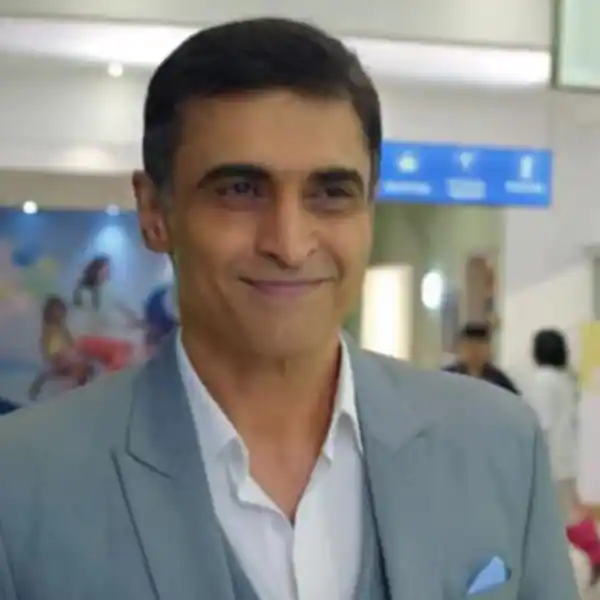 Mohnish Bahl quit Sanjivani 2 starring Surbhi Chandna and others because there was no clarity in the track or about his character's journey in the track. The actor didn't want to disappoint the audience and hence decided to move on. 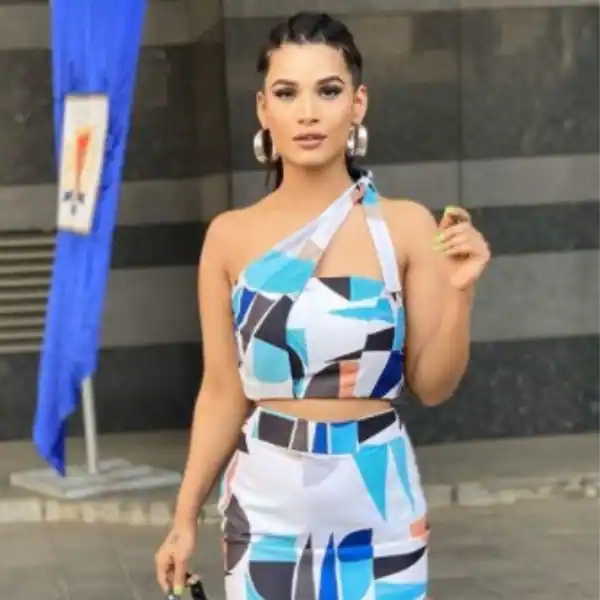 Naina played Rhea in Kumkum Bhagya saying that she couldn't relate to her character. Naina was also looking to explore other opportunities and the character was one of the reasons she quit. 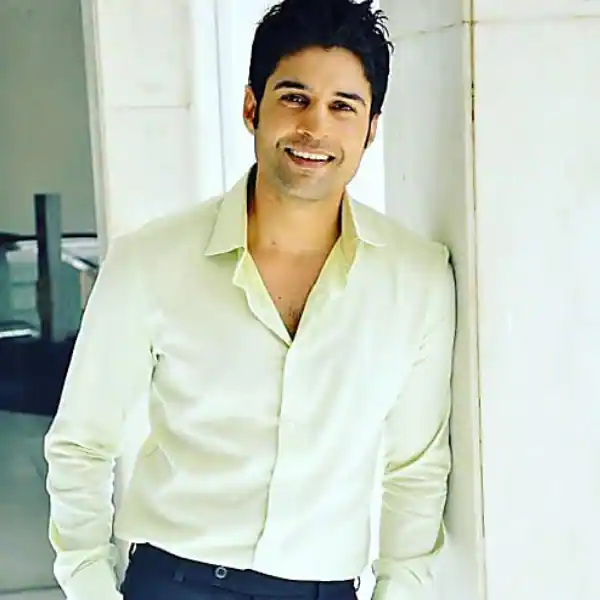 Reports had surfaced that Rajeev quit the popular show because he strongly felt that his character was going nowhere. The future graph of his character did not excite him enough, said a report. 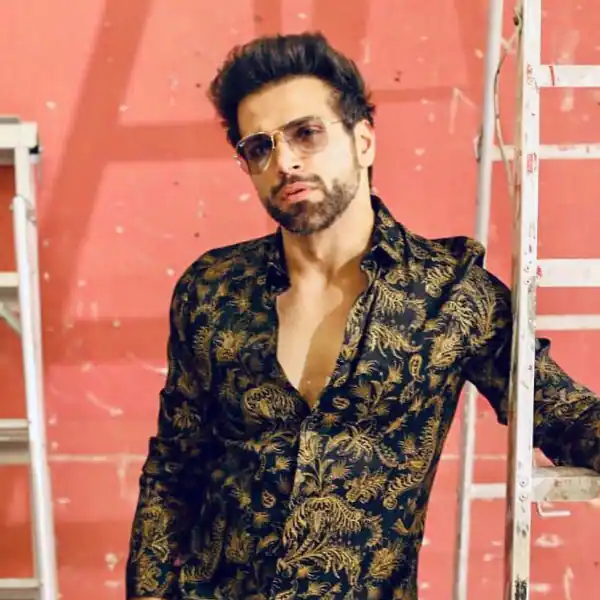 Rithvik Dhanjani played Arjun in Ankita Lokhande, Hiten Tejwani starrer Pavitra Rishta. He was paired opposite Asha Negi. However, after a while, the makers kept shifting the focus on other characters. Hence, Rithvik decided to opt out. 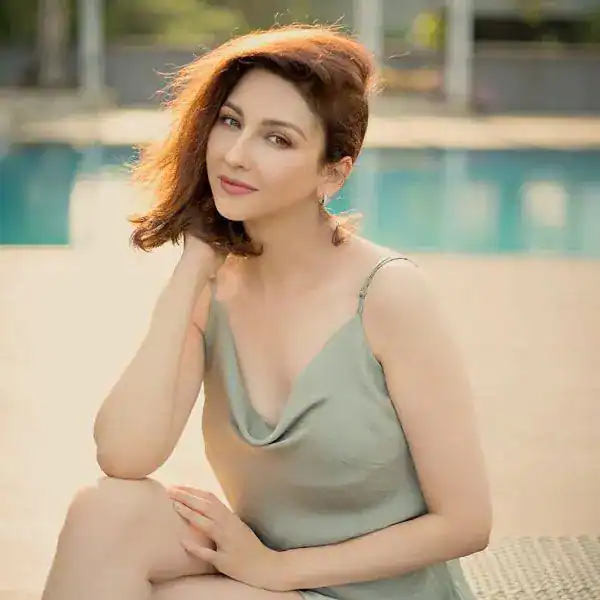 Saumya enjoyed playing Anita Bhabi in Bhabiji Ghar Par Hain. However, the actress got bored of playing the same character for five years. And hence to explore more opportunities, Saumya left the show. 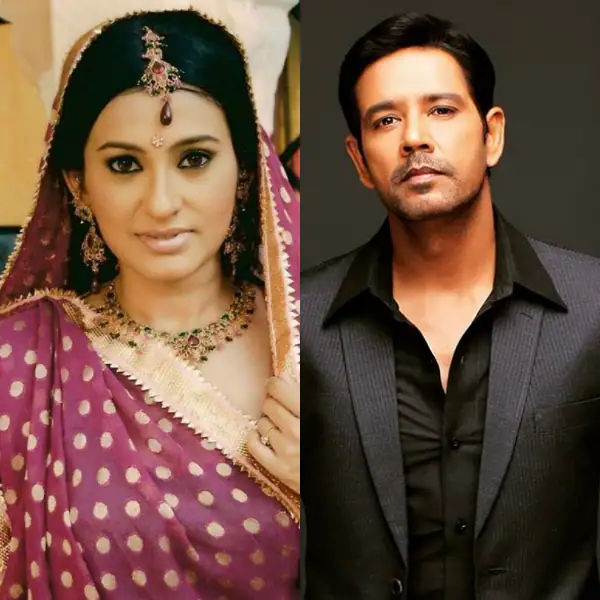 Balika Vadhu was one popular TV show. It starred Toral Rasputra, Avika Gor, Avinash Mukherjee, Shashank Vyas, Sidharth Shukla and others. Smita Bansal and Anup Soni played Avinash/ Shashank aka Jagdish's mother and father on the show. Two years before the show ended, Smita and Anup left Balika Vadhu due to a lack of creativity in their character.