Interesting! Check out these Bollywood celebs who fell for much younger women

From Sanjay Dutt to Milind Soman, Bollywood celebs who have found love in women younger than them
Submitted by TellychakkarTeam on Sat, 05/28/2022 - 12:03
movie_image:

MUMBAI: Bollywood celebs marrying with a huge age gap is nothing. Here we look at some couples who found love in much younger women.

Krrish actor Hrithik Roshan recently made his relationship with Saba Azad official by marking a joint entry with her at Karan Johar's 50th birthday bash. After Sussanne Khan, Hrithik has found love in a woman who is much younger than his age. They share an age gap of almost 17 years. But well, age is just a number when it comes to love, isn't it? Here's looking at other Bollywood actors who have found love in women much younger than them.

Also Read:Sanjay Dutt: Credit for how my character turned out should go to Prashanth Neel 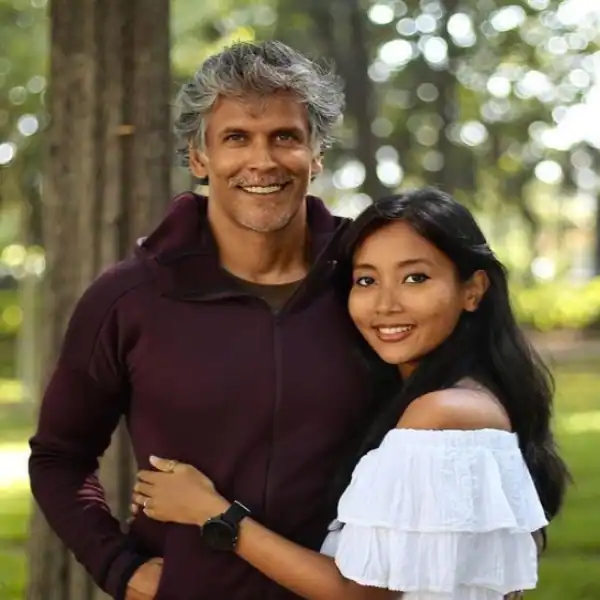 Milind Soman and wife Ankita Konwar share an age gap of almost 26 years. Ankita had once opened up about the same and said, 'Anything that's not common in a society, people usually like to talk about it. And it's not just limited to India. We as a species, have a tendency to get weird about the unknown, the unexplored, AKA fear. A survival skill.' 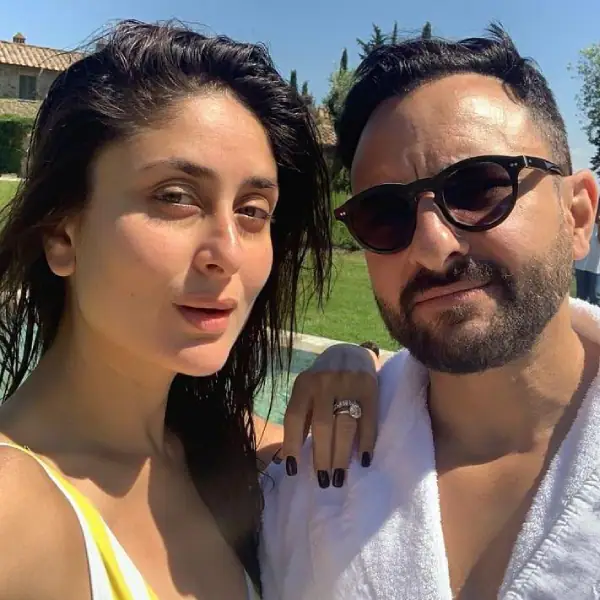 Saif Ali Khan and Kareena Kapoor Khan have an age gap of 13 years. They are happily married and have two sons - Taimur and Jeh. 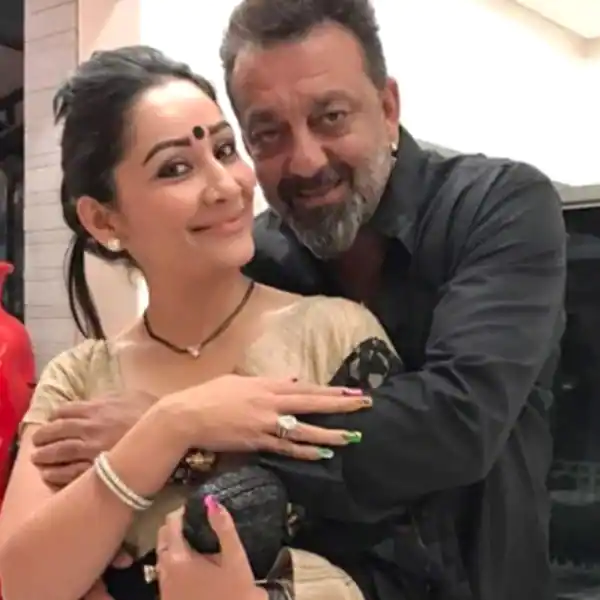 Sanjay Dutt and Maanyata Dutt are one of the most powerful couples in tinsel town. But did you know that the Agneepath star is 19 years older than his wife? Yes, you read that right! 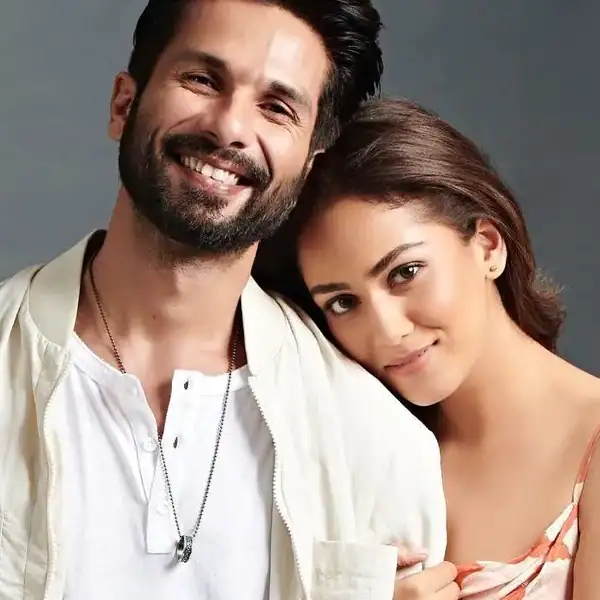 Shahid Kapoor took an unconventional route and opted for an arranged marriage. Well, he found his partner in Mira Rajput who is 13 years younger than him.